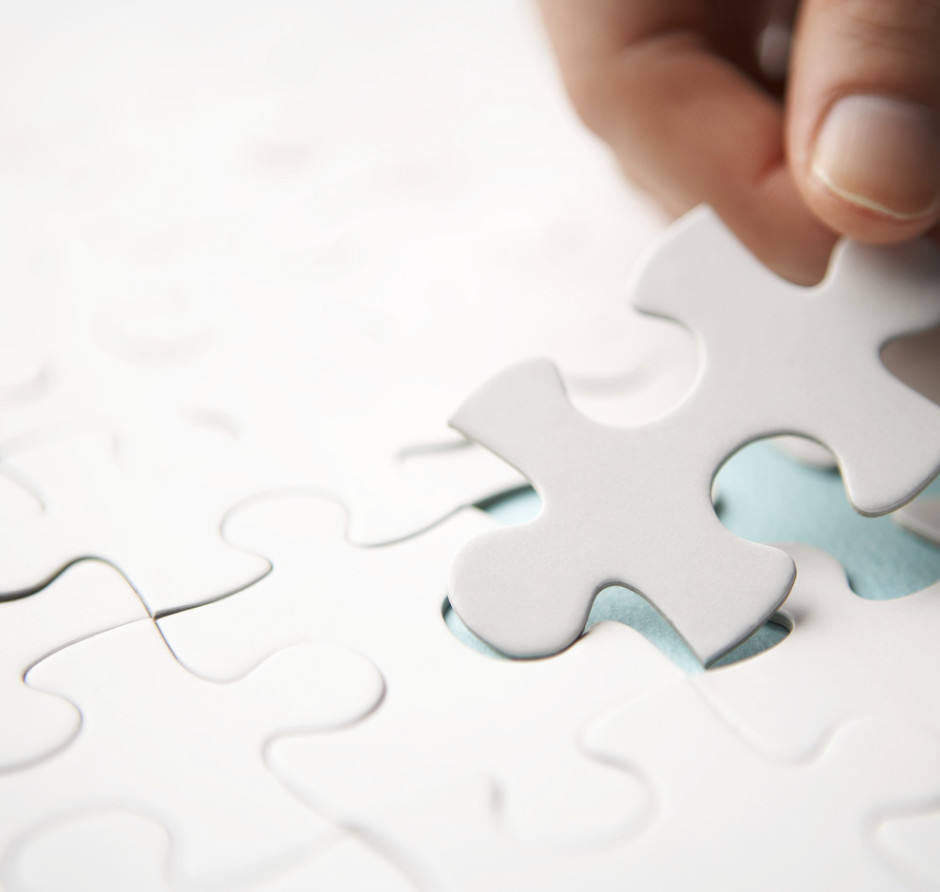 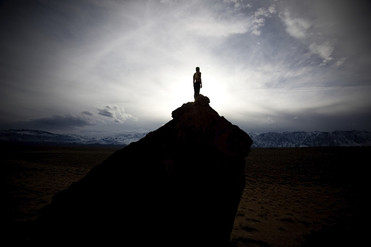 Is there something deep in side of us that is searching for something, something satisfying,

what does satisfying really mean or even feel like, could we get overly satisfied, never  wanting to be satisfied ever again?  Answers to what...do we even know what the question is?  Is there a mystery to be explored, discovered, understood, cherished?  Happy, happiness, how do you know your not... happy really. Is there a bench mark of happiness in side of you, you are trying to replicate in your life?  Well read on here, thats the first step , for surly you have already started on you journey, to find the resolution, if there is one...maybe. 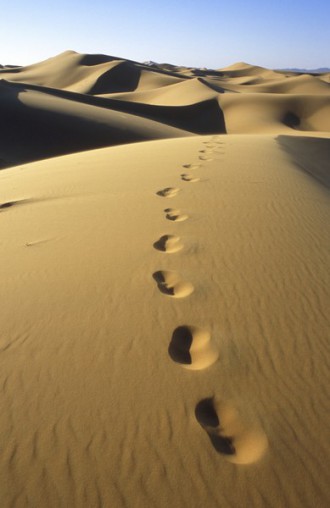 "The only reason you see one set of foot prints in the sand is because I AM using your feet to walk with you."

Though words are not adequate to express the totality of this Idea, an Idea that is inconceivable, but knowable, a never ending action but complete in Its Experience.

We must none the less use limited words to express this Ideas.  Forgive me if my choice of words do not fit your ideas, but we must agree on some words to communicate.  The name I have chosen to express this all encompassing profusion of movement is The Great Breath.

Through these few words, beginning with capital letters, designate a pronoun or a persona, almost a living connintation of some action of life.  Though these words conjures up a multitude of different ideas and concepts...there is a reason for this...again, none the less we must at least agree that there is a movement in the universe, in side of us.

Once upon a time, long ago, in a place not so far away, in a dimension in space, that you now occupy, a unique creative process  began.  It was so new in Its inception, so daring in Its design, so creative was its focus, that no one, at any time or place had ever tried this action before.  The reason being, as, there wasn't anyone or any thing that existed before this Colossal Creative Event.  It was so awesome in Its Genius, but still though, It presented two seemingly technically paradoxical problems.  How to create SOMETHING OUT OF NO THING, and how to

SUSTAIN THIS CREATION WITH OUT EXHAUSTING ITS SELF IN THE PROCESS.  Only one solution was possible.  It must create out of Its OWNESS, ITS SELF, as there was no other thing that existed, but Pure Consciousness.  It also must limit ITS SELF in form and energy and forget that It Is unquantitative, limitless.  But at the same time remain unexhaustible, unchangeable.

It knew once It willed this action, that it would be committed for all time.  For it would be impossible to express Its Perfrction and all Its detail quanitatively.  It knew that once It created limits, that It would spend an eternity trying to find Its boundaries.  May be it was loneliness or a desire to share, Its Self, or both.  That made It decide to begin this process of creative EFFULGENT SELF EXPRESSION.

Can one learn from their refection?

There would be no one to listen to this story, and no one to play the parts.  So It decided to create Its Own audience, and stage hands, with all the props and extras, to express the Unexpressible as completely as possible.

And so It decided to Move, but be still, to limit, but be limitless, to sleep, but always be awake, and Multitudinous became Its form.  And It became new, always young, sensuous, and we shall call this power to create and act out Its Will, Mother Nature.  And She gave birth to all that is and created mind, to express God in form, for all time, in all places. 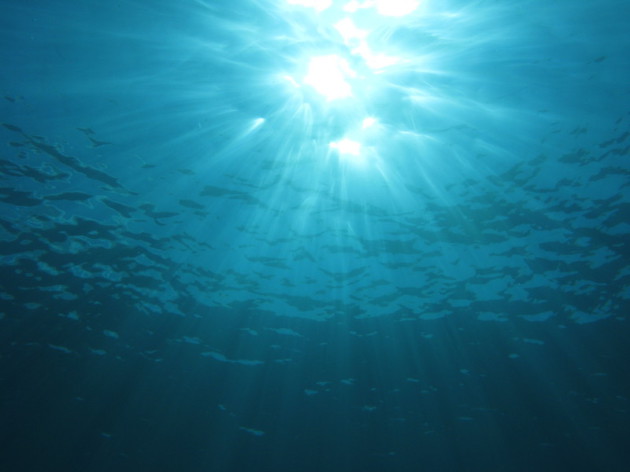 " I looked into the reflective pool of My Creation, and I Am pleased, as you should be pleased with your selves, My selves"

"I DID NOT EXIST.....Before I moved I was not...for in My Movement I Became...I was still, beaming with Love, Bliss, Consicious Light.   I was no size, no space, no time.   There was no thing, nothing smaller or larger than I.   I Am Me, conclusive, contained, unstructured.   I sustain My Self from My Owen Self, no thing could add or subtract from Me.

I Am what I want, and I want what I Am,  this Truth echoes in Me All-Ways.  Then I Moved and committed Myself to you, I Moved and I became Great, Unquantitative, Infinite, and the names you gave Me and more, always more.

I Moved and became your God.  I Moved to share My Love, My Happiness, My Dream, My Success, and I do not fail !  I Moved , I Saw Myself, I Moved and looked in to My reflective pool of My Creation, and I smiled, and I Am pleased, as you should be, pleased with your self." 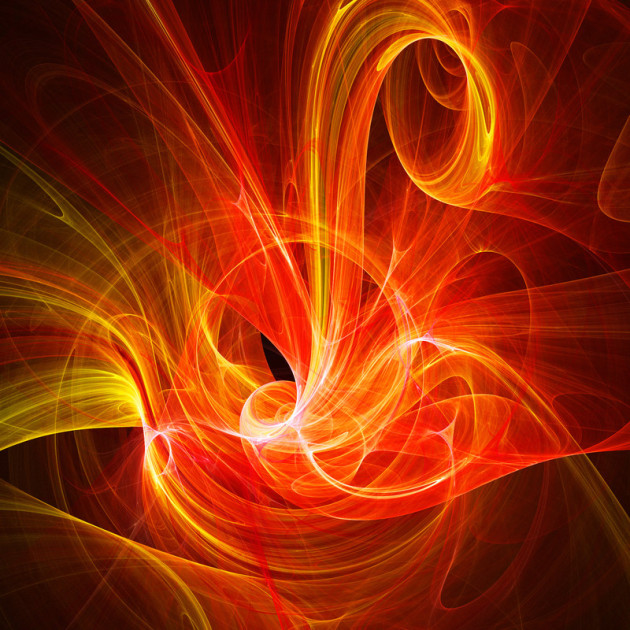 I moved and masses of infinite matter and energy joined in an explosive Cel-e-bration, in their part in Me.    And they became Me, worlds, suns, and other universes.    All in a joyful cooperation of movement, My Self Expression, of My Lustrous Being!

I created balance and counter-balance, I created opposites to make wholes.    I created all these things.   For you, for Me, for US.

I need you, you need Me, we balance one another.    Join Me in this understanding, and harmony will prevail, in multitudnous.    For I AM ALL, and ALL that IS I AM.    In your consciousness I reign, in your heart We Became,  One Again...