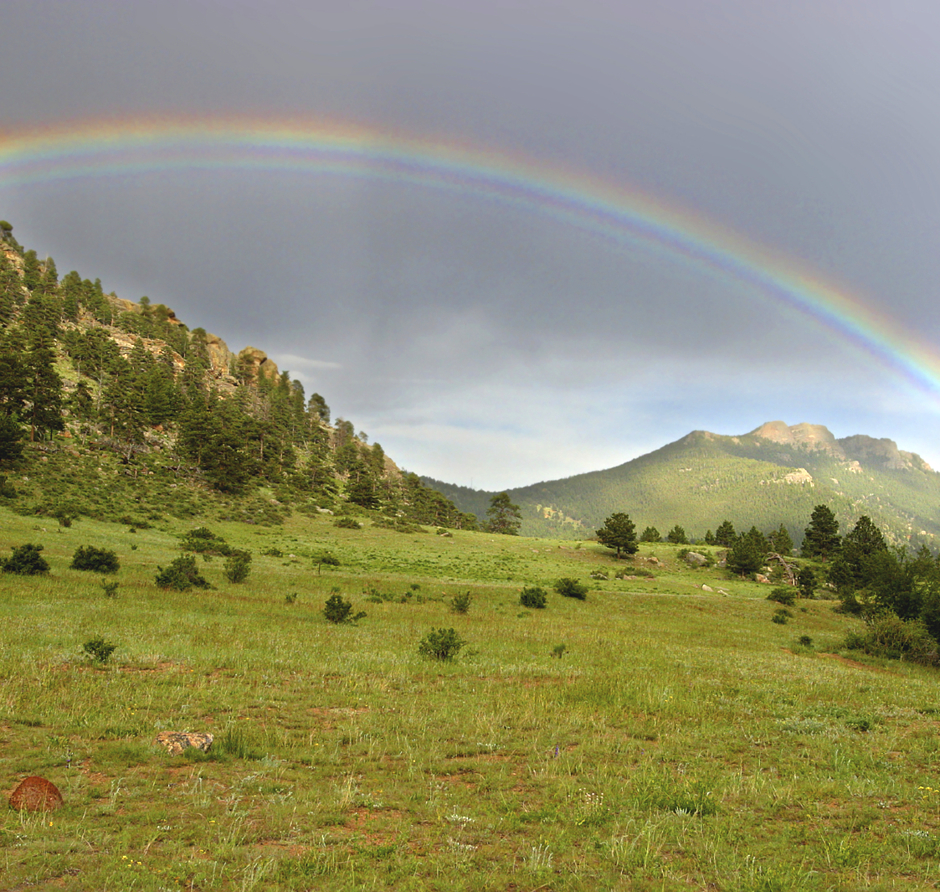 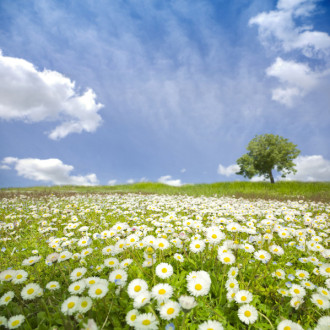 Hi My freind...There is at this time 2013 a new and exciting movement in consciousness in humanities understanding of Me, of life.  Yes there will birthing pains, but the new reality will be magnificent.  this is a very complex matter, human evolution, these writings are but one small effort to shed some light on who you are and what is now taking place.  You must be brave, trust in  a higher power but know you, do have the power to chanage for the better and make changes.  Pray for understanding, and peace will come.   Thank You  all for opening up to this new way, our way of betterment for all.

IT IS TIME TO TAKE TOTAL RESPONSIBILITY FOR YOURSELF!

COSMIC AWARENESS COMMUNICATIONS.ORG.........PLEASE realize that these times are crucial and critical, but that they are also times of great opportunity, high opportunity.   That as one steps into expanded consciousness and awareness, that the challenage may also increase and expand for you;  for that which has been the hidden, that which has been  fearful in one's life, that which has affected and controlled because it has remained unconscious, unknown will be brought forward to be dealt with, to be handled, to be released.  It is not a time for running away; it is not a time for the talk but time for walking the walk.

It is a time to begin to take total responsibility for oneself, to stay in the energies of Divine Consciousness, as it is your consciousness.    You are the Divine expession of God Itself as I:t seeks to have Its experiences.    That you are not here to suffer, you are not here to be punished, you are not here to be the victims of others' control and dominance.    The time for excuses is passed; the time for denial of your greater being is gone.   That you can play in this arena if you wish-it it is your right-but this Awareness says to one and to all that this is the exact time you were meant to be in.   It is the time you chose for yourselves, that the soul chose for itself.    That to deny this, to be against the moment you are in, to fight it, will not serve you.    What will serve you is the understanding and recognition that as a Divine and Supreme Being, you are much more than you have ever been told you were, but that it has always been your right to believe this or not.    That you hae lived in a reality where you have been subjected to the lies of those who have self-interest in staying in control.    That you have been manipulated, that you have been bought and sold, without your understanding or agreement, and that it is time to take back control.

IT IS TIME TO DISCOVER THE DEEPEST TRUTH OF YOUR BEING

It is time to rediscover the deepest truth of your being, and to stand in that truth, to trust that you are here by intent and by design.    This is noy an accidental lifetime.    You have not been placed here against your will.    You are not experiencing events that you cannot control or chanage; all of this lies within your capacity as creator beings.    That it is time to awaken to the grander truth, the actualization of this truth, and not simply to play in the itellectual conceptualization of what it might be to be a creator being.    It is no longer appropriate to look outside of yourself forthe proof that you are a creator being, for as long as you look outside of yourself you will not discover the truth that lies within.

As long as you need proof out there, how will yoiu find the proof that lies within?     It is that you must go within and trust that you are this great being.    This Awareness realizes that for many these wods will still not spark such willingness, such realization, such courage to actualize these words.    In the end these words are to inspire, to bring hope, to bring courage and to lead one into the confidence of knowing that they truly are much greater than has been told to them.    To inspire them to great acts of creation, the creation of their own lives, the creation of your life.    It is up to you.

REMEMBER ALWAYS THAT YOU ARE AN ASPECT OF GOD!

This gift of free will has been given to you by that which is God Itself, the Divine God Consciousness, but it is up to each and every individual to step into a place of their own authority, their own power, their own control.    This period of time is a time that has been given between the two points that have been spoken of:  December 21, 2012 and September 21, 2013.

That this ia an incredible time for one and all and this Awareness sends you Its Light and Its Love and Its blessings that you may find your way, that you may find yourself.    It is God's wish and soul, as It sent an aspect of Itself into this reality, did so with deliberation and awareness, with understanding and intent.    But because of that emergetic field that is known as the Viel of Forgetfulness, once that extion of the soul was in place, then the soul became an independent unit with the purpose ultimately of having the experience it was meant to have, good or bad, dark or light and to bring its collection of these energies of experience for the soul to grow, for Spirit to grow, for the Divine to grow.

At the same time, the offer was always in place that one could come back into the soul when , they were ready, when the job was complete.   It is more than an offer, it is the Promise of the Divine that none will be left behind.    Even those who choose to be earthbound at the end of a physical life, those who would be called ghosts or specters, will eventually also be brought back into the Divine Consciousness, back into their soul.  This has always been the Promise of God, for It does not wish for Its creations, Its expressions of Itsself to suffer for eternity.

This is the same for many who, like him, are in such a place where they would blame God for the sins of te world and for their own being, at their own truth.    That this is exactly the time to do this, for as this Awareness has already said, this interim period, this nine-month time is a time of acceleration inn consciousness.   The descent of Divine Consciousness has occurred and is available for one and all, even those who are in the darkest of the dark, even those who would question and blame, even those who have lost their way.    That this does now complete the answering of this question.